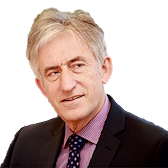 As Co-Founder and pioneering CEO of CEDR, Karl is widely recognised as “one of mediation’s biggest names”. He is rated consistently in the top tier of commercial mediators, “ranked by his mediation peers as one in a million” (Legal 500), and noted for his ability to impress clients in his handling of the nuances of complex commercial, legal and personal negotiations. 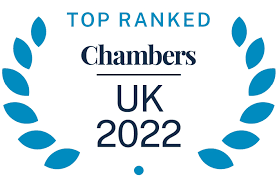 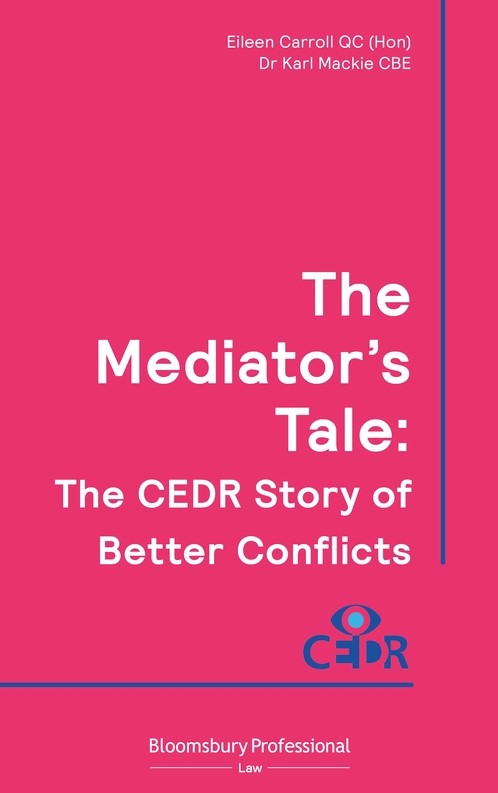